On December 5, 2019, the Motorola Solutions Foundation and the Civic Federation honored the outstanding public service of Dorval R. Carter, Jr., President of the Chicago Transit Authority. The annual Motorola Solutions Foundation Excellence in Public Service Award, presented and administered by the Civic Federation, recognizes a non-elected government official who has had an extraordinary impact on the quality of state and local government services in Illinois.

Business, civic and government leaders from across the State of Illinois and Chicago region attended the awards breakfast at the Fairmont Chicago to recognize President Carter’s outstanding public service accomplishments.

In his acceptance speech, President Carter thanked the more than 9,000 CTA employees who serve the Chicago region day in and day out. He described his three decades of experience in public service as preparation for his current position as leader of the agency where he first began his career. President Carter also expressed gratitude to his wife and two children. 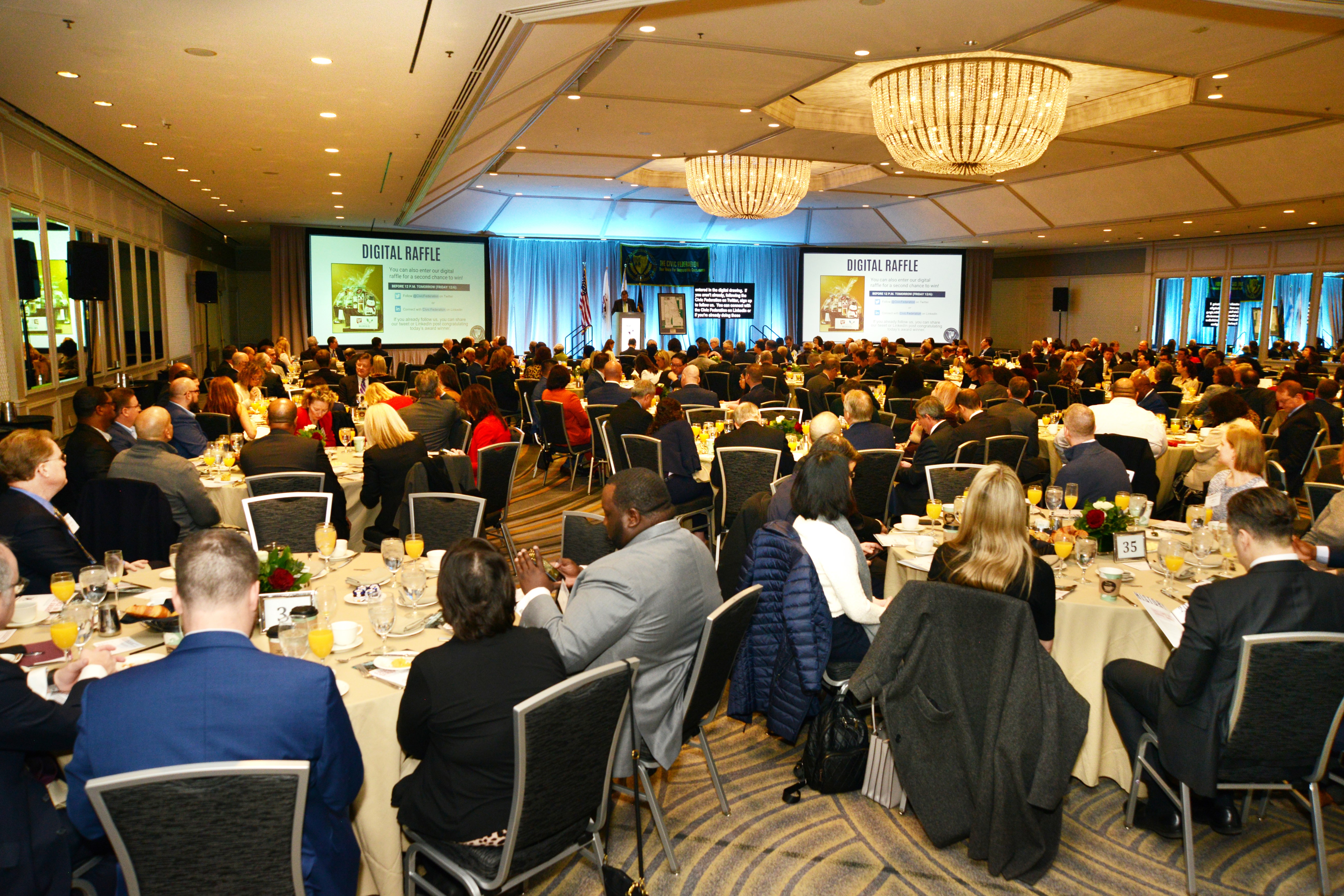 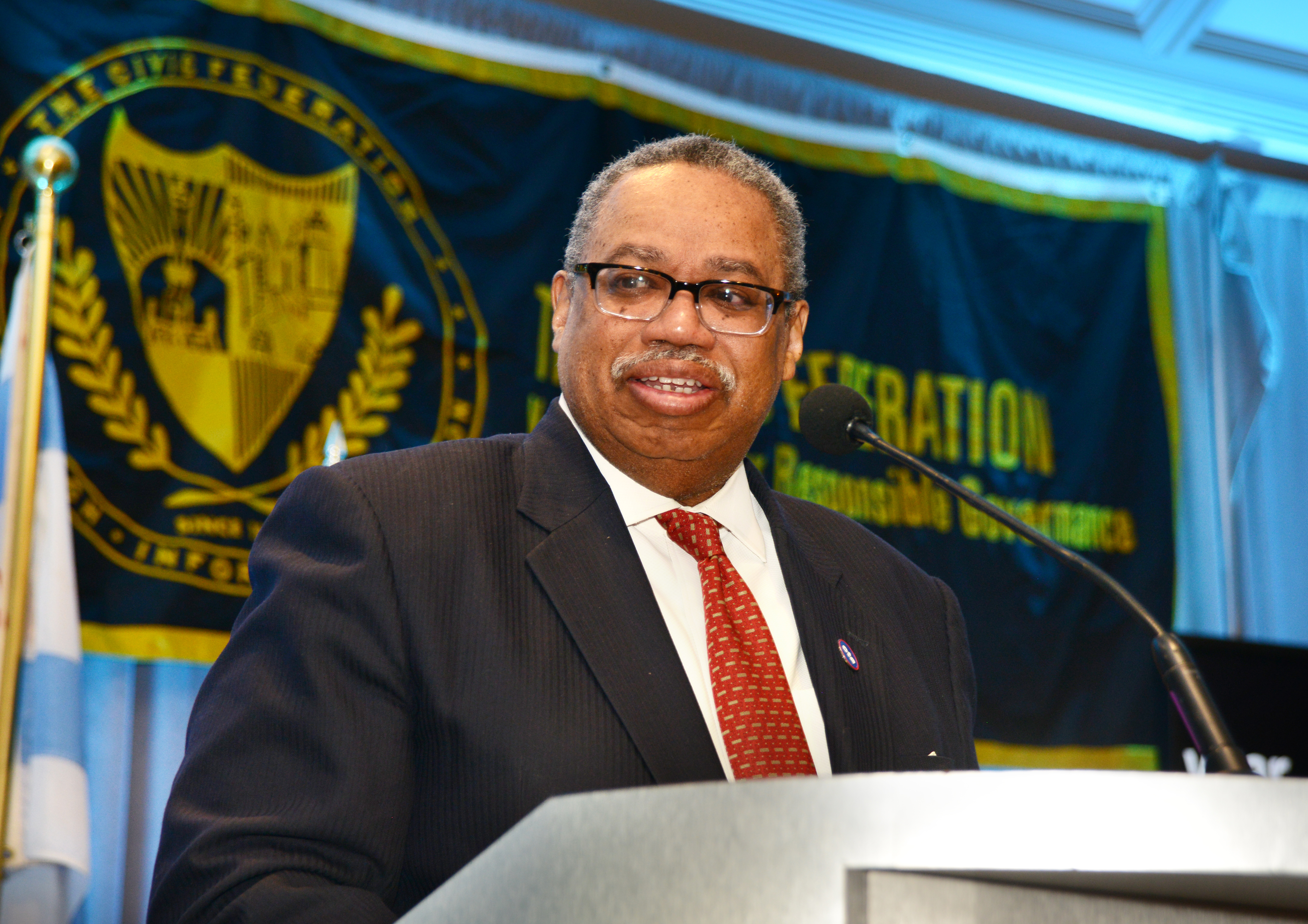 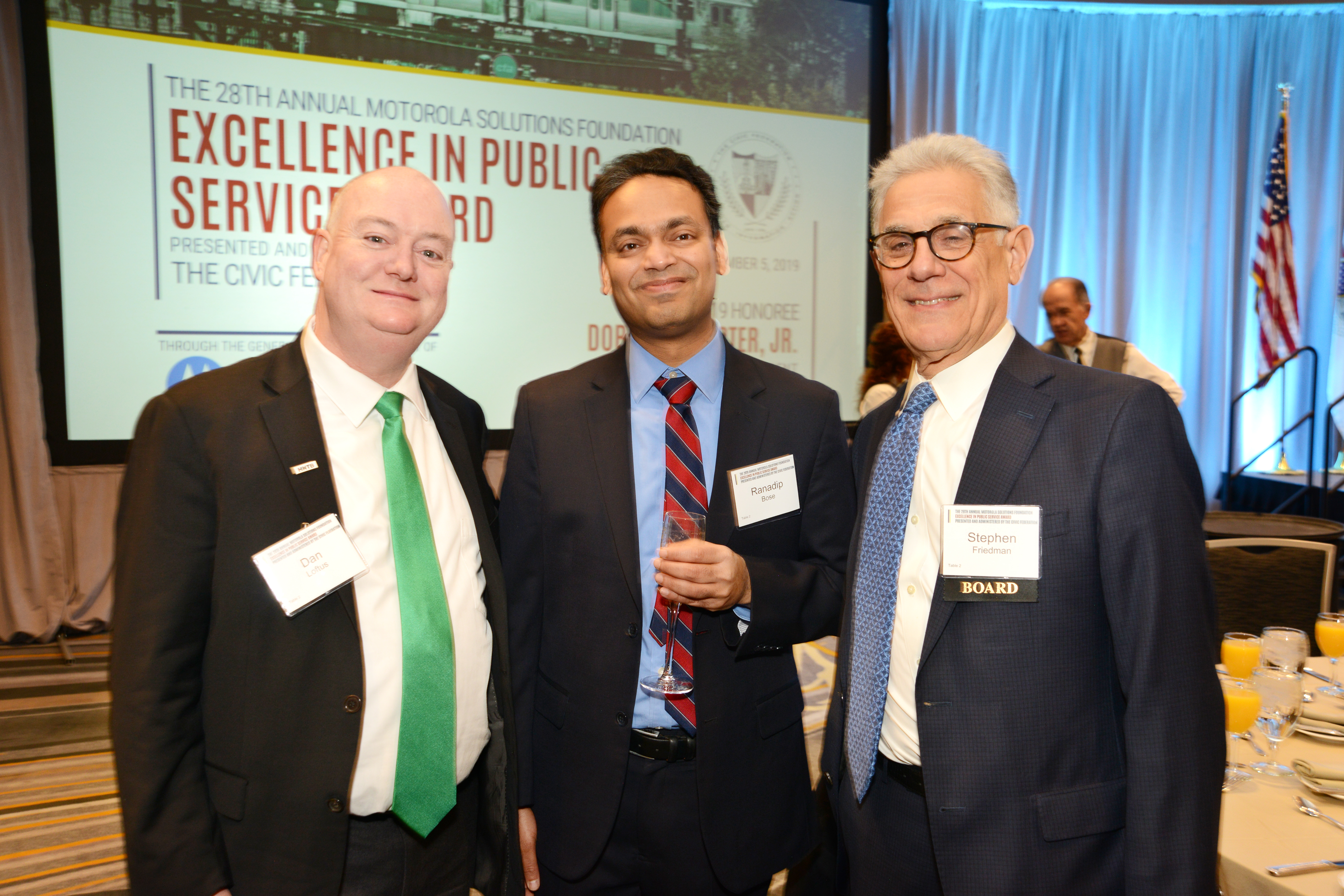 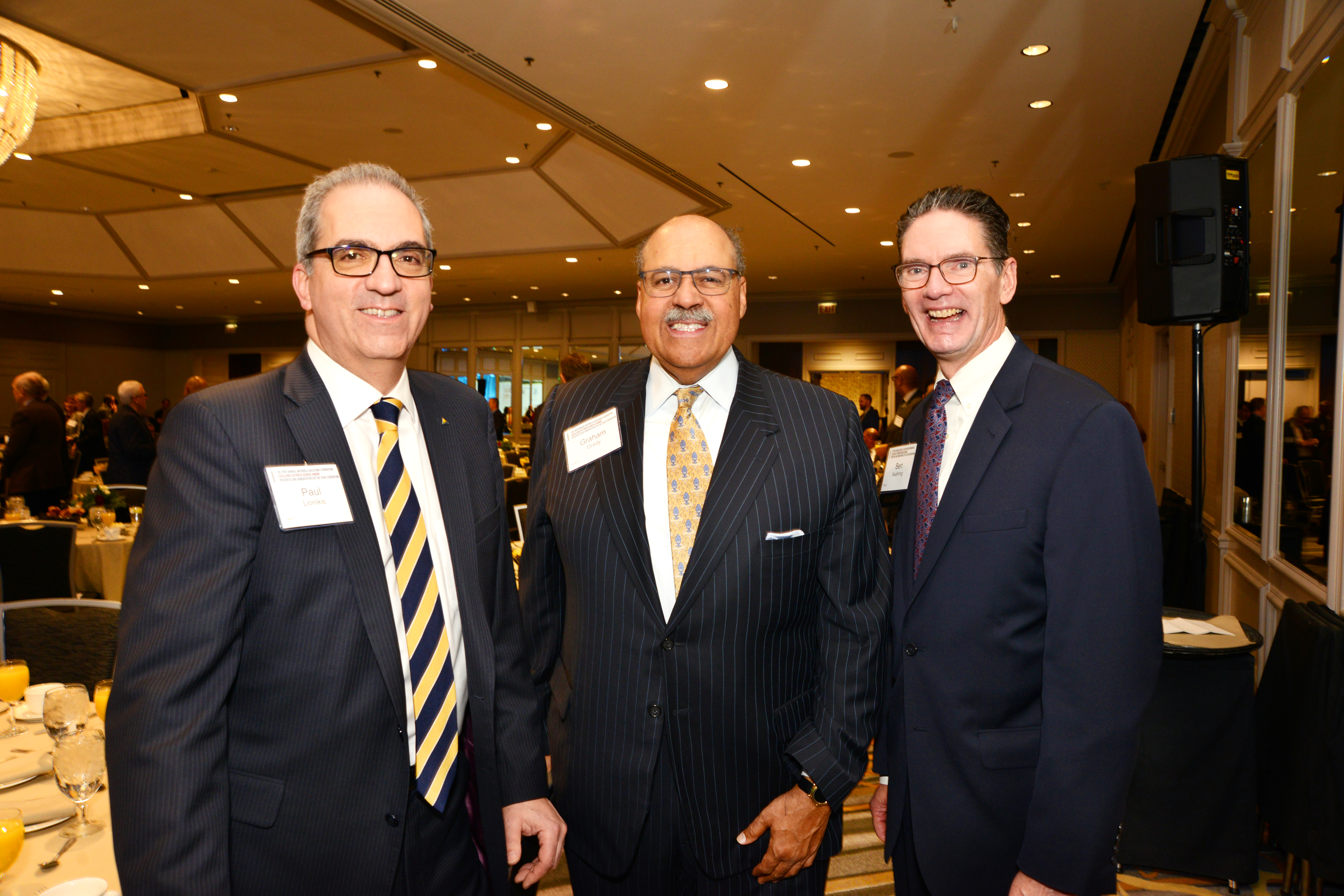 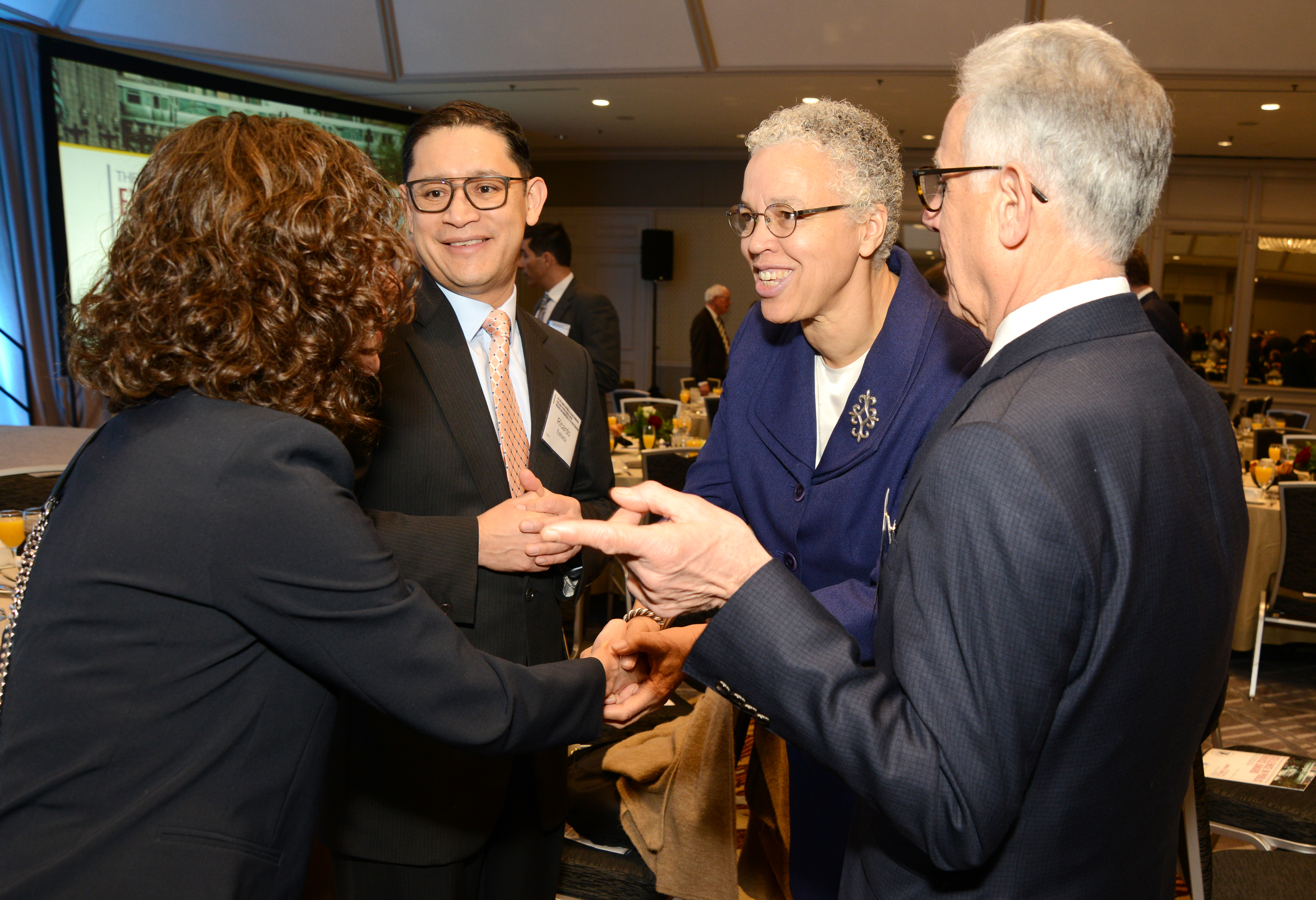 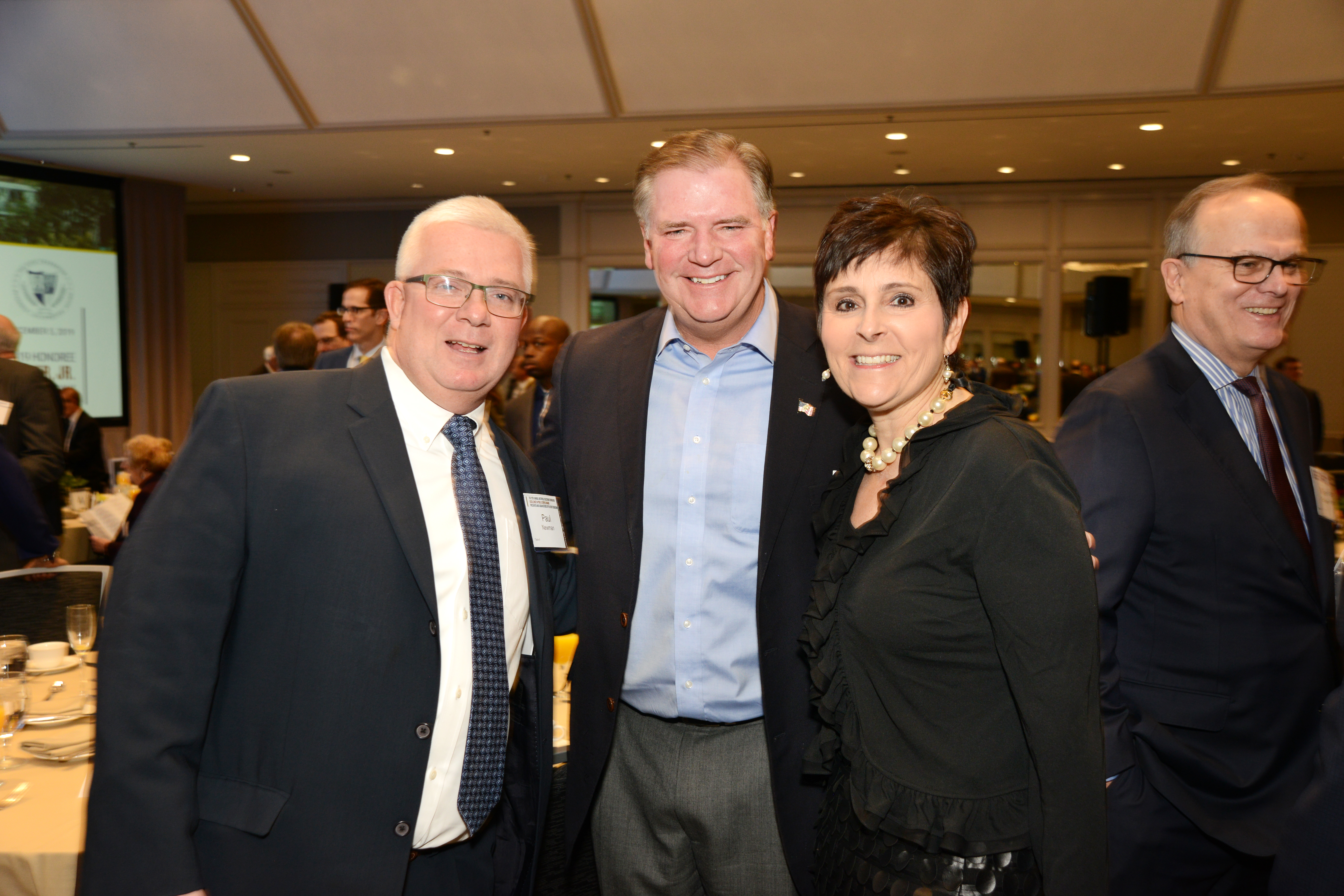 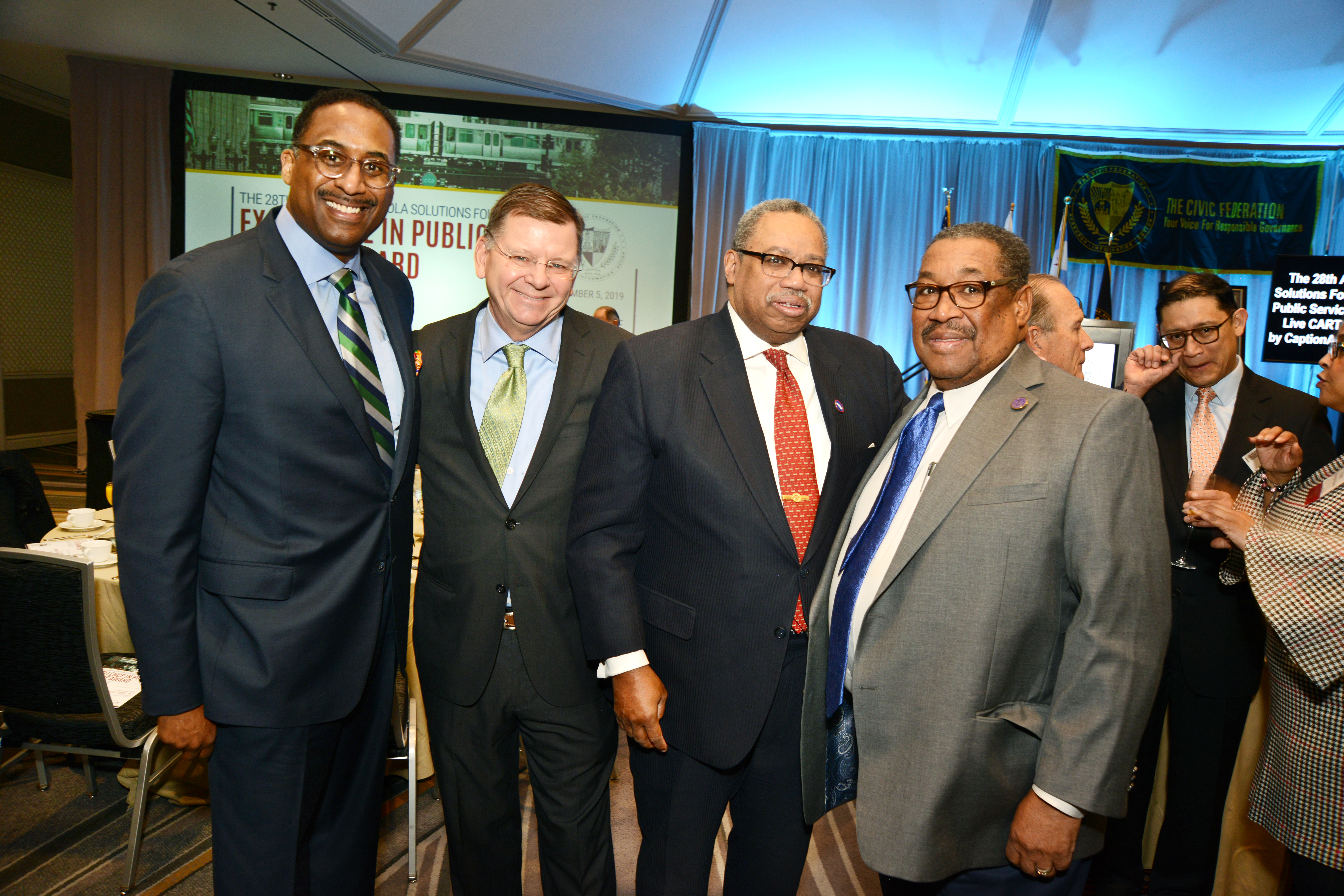 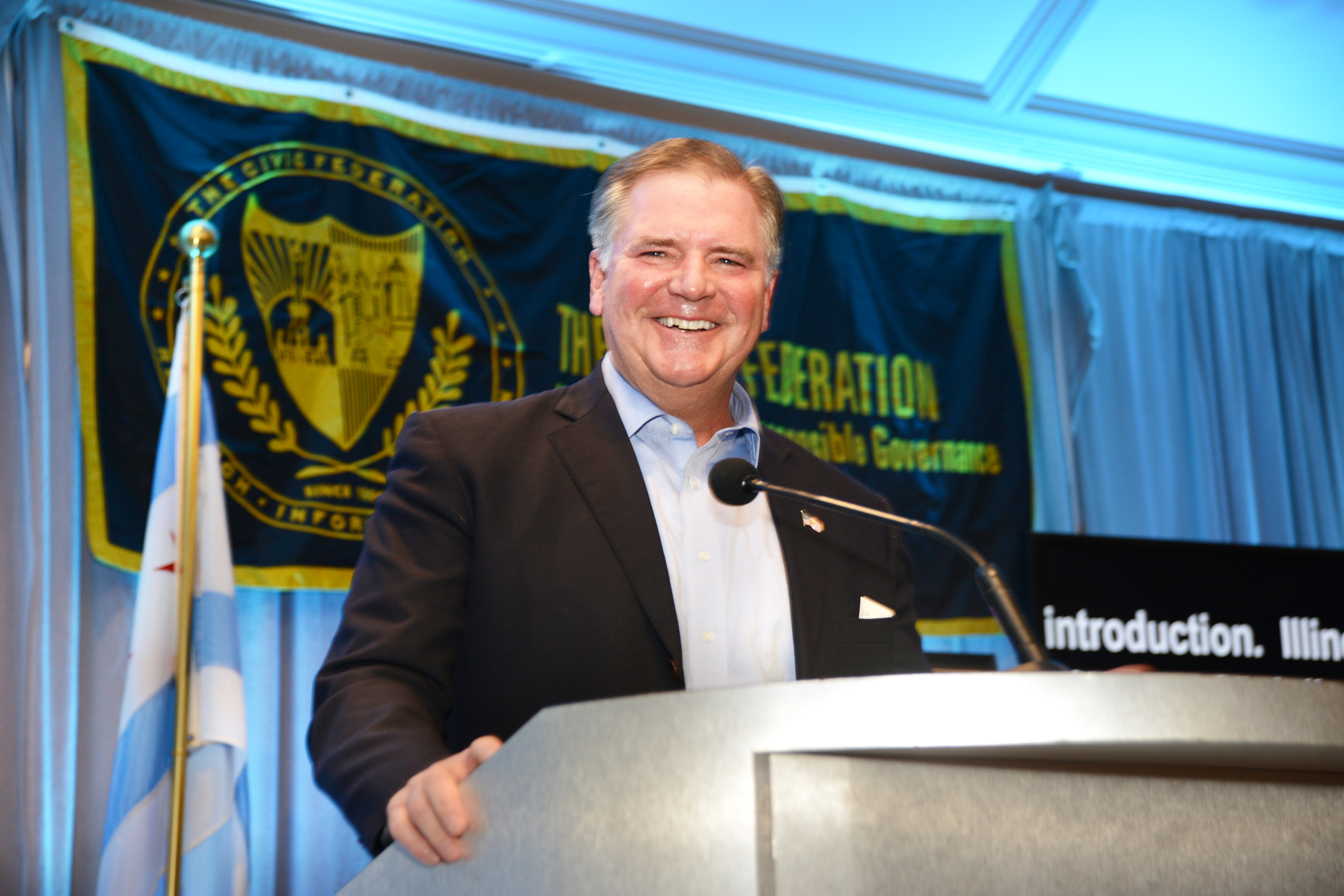 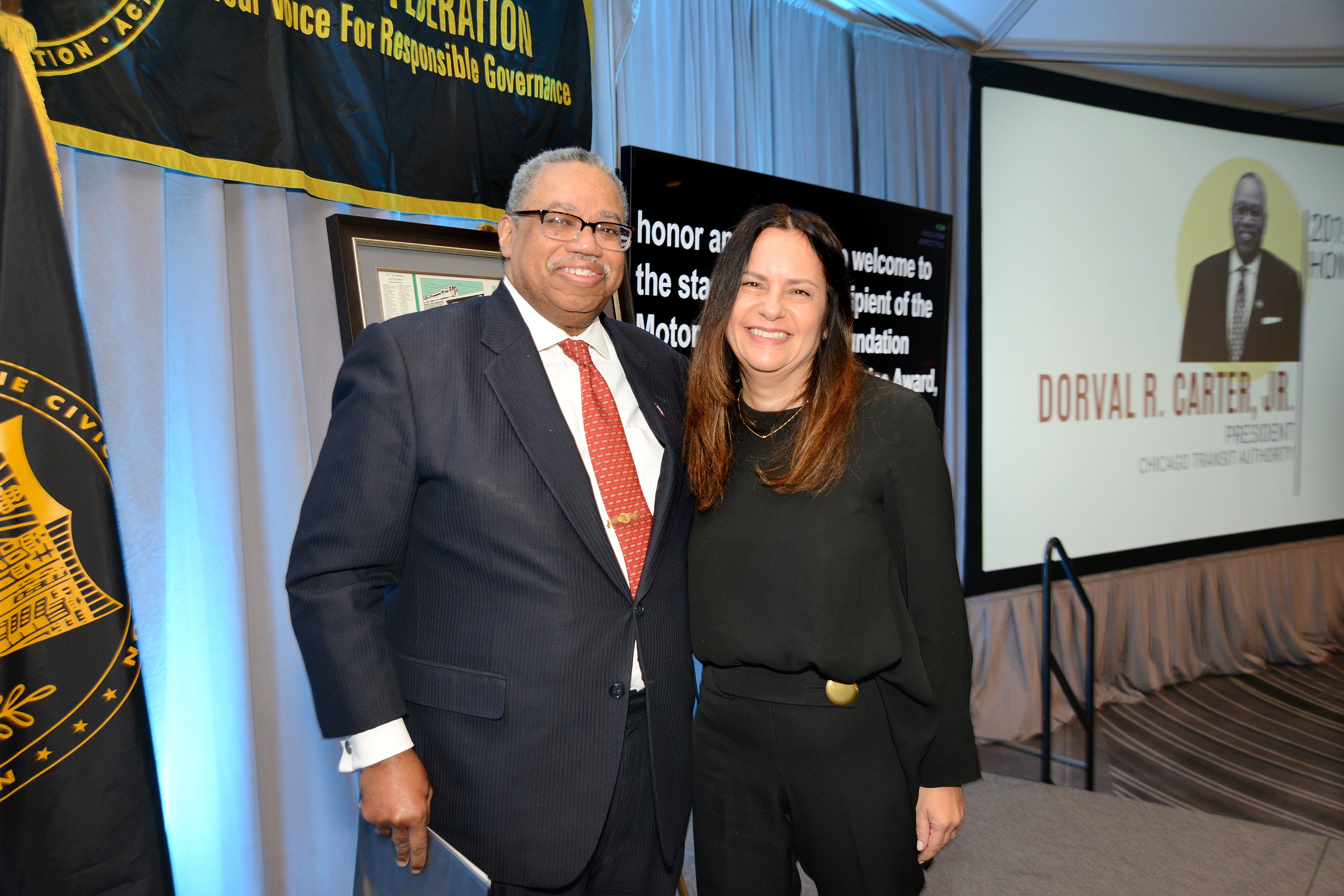