As part of the American Council of Young Political Leaders (ACYPL) program, the Civic Federation hosted Young South East Asian Leaders Initiative (YSEALI) Fellow Nurul Komalasari in May 2017. The exchange was made possible through a grant from the U.S. Department of State Bureau of Educational and Cultural Affairs.

Civic Federation staff member Mark Patoska participated in the ACYPL follow-on trip to Indonesia in February 2018. Mark was able to gain a better understanding of Nurul’s role at the Audit Board, assist with next steps in her goal of implementing long-term financial planning practices in her province of South Sumatra and gain exposure to Indonesian politics, governance, policy-making, history and culture.

The following are a few highlights from Mark’s trip.

During his first stop in Jakarta, the nation’s capital and largest city in Indonesia, Mark met with William Sabandar, President Director of the public transit agency MRT Jakarta, who is charged with overseeing the construction of a nearly 10 mile mass rapid transit line. Phase one of the project is scheduled to be operational in less than one year and is expected to have a daily ridership of approximately 412,700 passengers. Mark also met with Yanuar Nugroho, Deputy Chief of Staff II of the President of Indonesia to discuss open government and transparency initiatives and the challenges of using big data to better inform policymakers.

In Palembang, which is the capital and second largest city in the province of South Sumatra, Mark and YSEALI fellow Nurul presented to her colleagues on the governmental best practice of long-term financial planning and how it could be a useful tool for many of the local governments her office audits on an annual basis throughout Indonesia. Mark and Nurul were also invited to the popular El Shinta radio station to share information about how the ACYPL and YSEALI program promotes cross-border cooperation to solve global and regional issues.

During his final leg of the trip, Mark visited the island of Flores and a number of smaller islands in the southeastern province of East Nusa Tenggara. While in East Nusa Tenggara, Mark met with Vice-Regent Maria Geong, Ph.D. and Speaker Blasius Jeramun of the House of Representatives for the West Mangarrai Regency. The discussion included issues of cultural preservation, the growing tourism industry, the importance of agriculture to the local economy and the need for greater resources to address public health concerns.

In addition to building lasting relationships with the current and future leaders of Indonesia, the opportunities afforded to Mark by participating in the ACYPL follow-on program have helped to provide a greater understanding of the major issues faced by governments in both the United States and Indonesia.

The Civic Federation looks forward to future opportunities to participate in the ACYPL international exchange program. 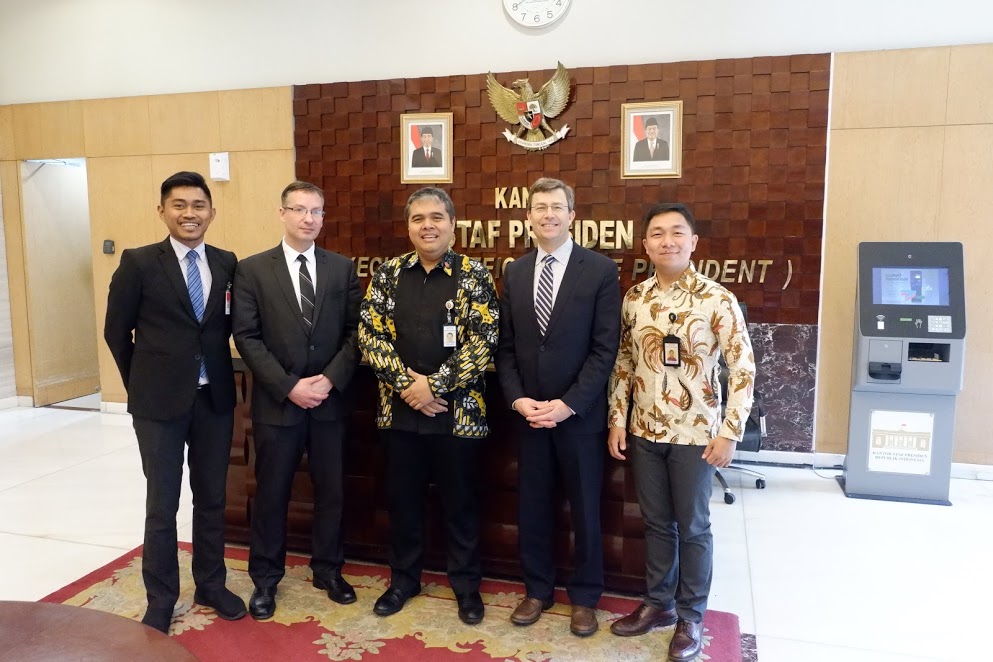 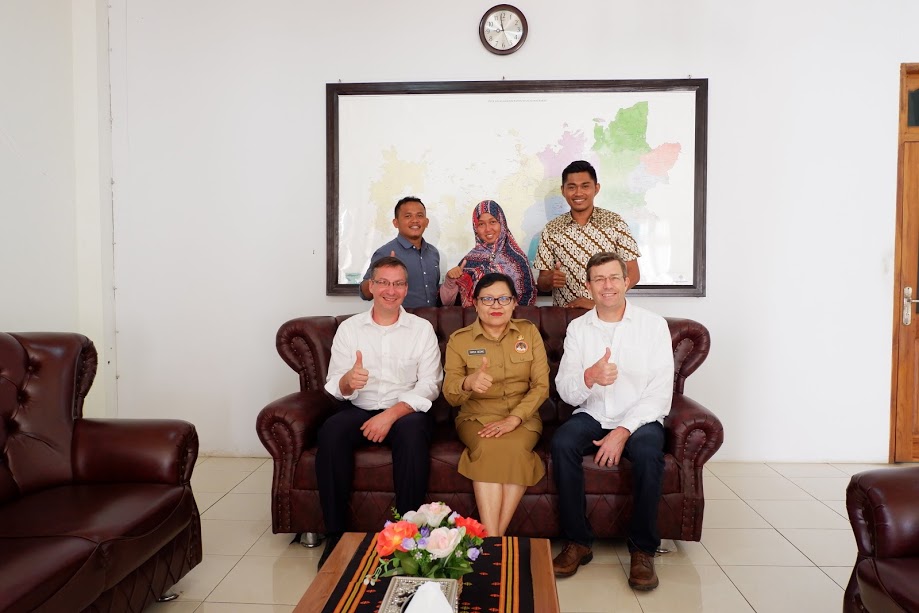