The 2019 Civic Awards Luncheon honored Samuel C. Scott III, Retired Chairman, President and Chief Executive Officer of Corn Products International, Inc., with the Lyman J. Gage Award for Outstanding Civic Contribution by a Chicagoan. In addition to his many career accomplishments, Mr. Scott remains committed to numerous cultural, civic and philanthropic institutions, particularly organizations working to promote equity and ensure Chicago is a vibrant home for all of its citizens.

GCM Grosvenor received the Addams-Palmer Award for Exemplary Civic Involvement by a Chicago Institution for its focus on long-term investments, charitable giving and volunteerism in the areas of early childhood, elementary and secondary education. Michael Sacks, Chairman and Chief Executive Officer, GCM Grosvenor, accepted the award on behalf of the organization.

On Friday, June 21, Illinois’ business, civic and government leaders gathered at the Palmer House to celebrate the civic achievements of both honorees. The After School Matters HHW Vocal Arts Ensemble sang the national anthem and “Rise Up” at the beginning of the event. Chicago Mayor Lori Lightfoot opened the program with the annual salutation address and Illinois Governor JB Pritzker delivered special remarks, which were followed by presentation of the awards featuring videos highlighting the honorees’ achievements.

To learn more about the outstanding civic contributions Mr. Scott and GCM Grosvenor have made to the Chicago region, please watch the videos below. 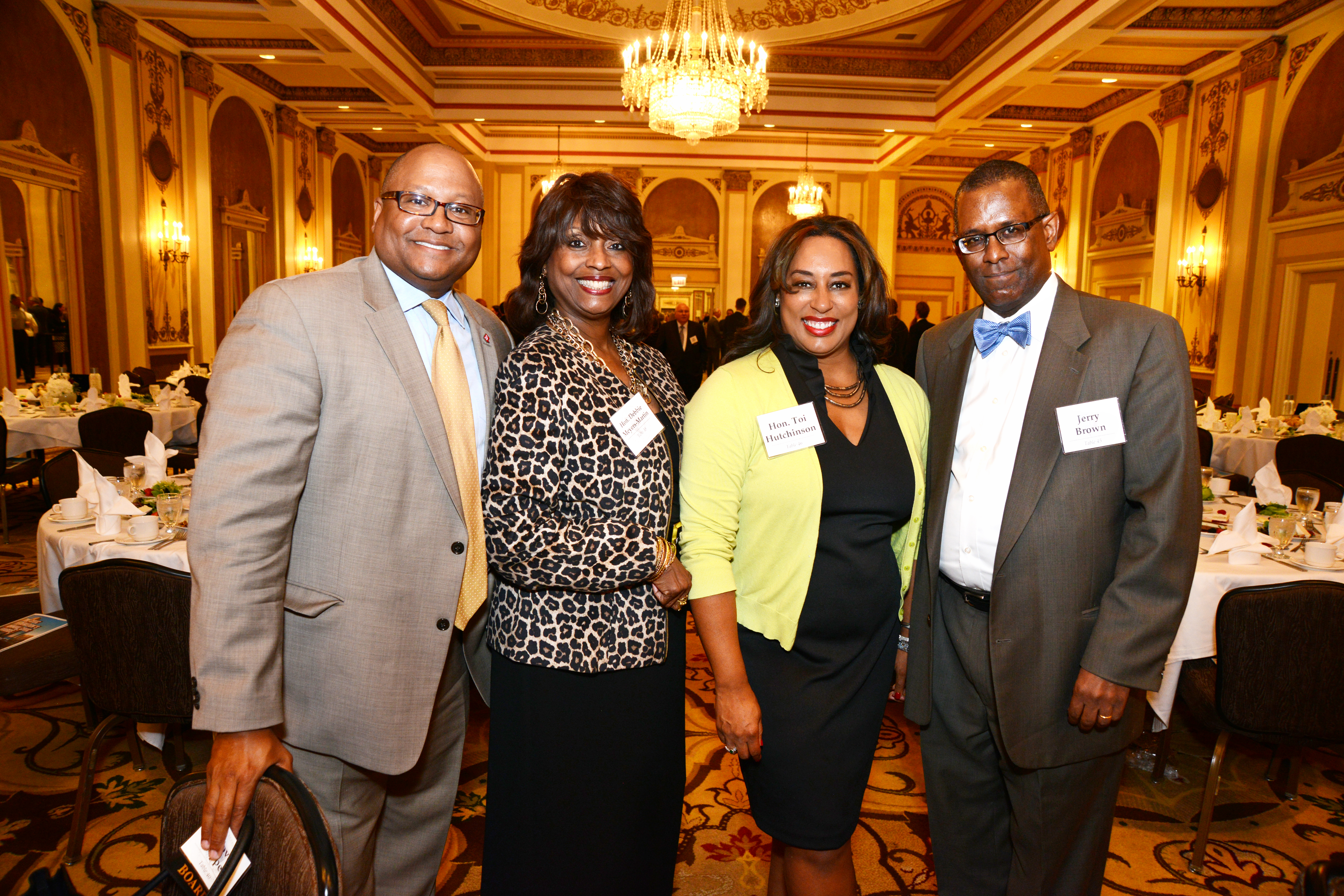 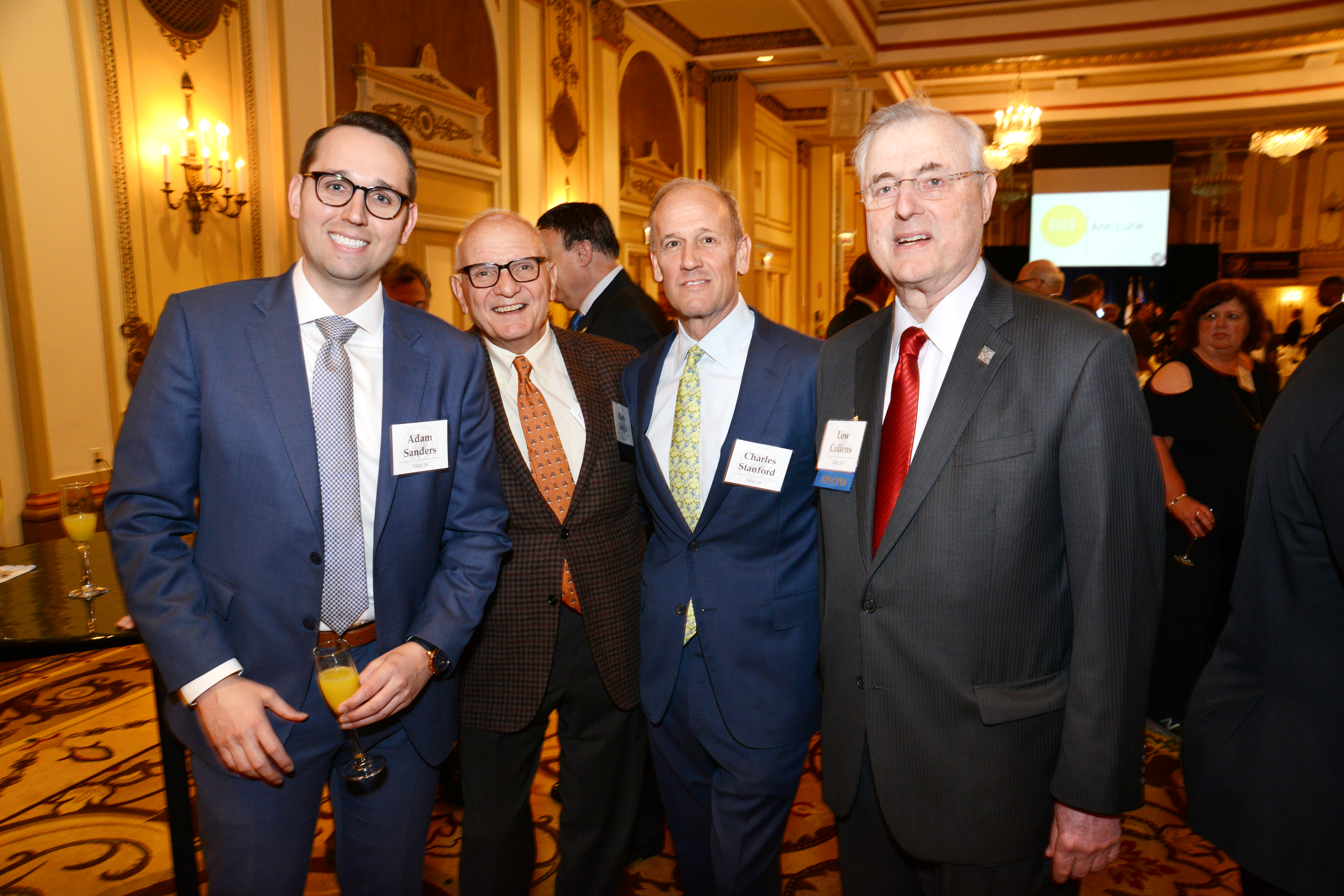 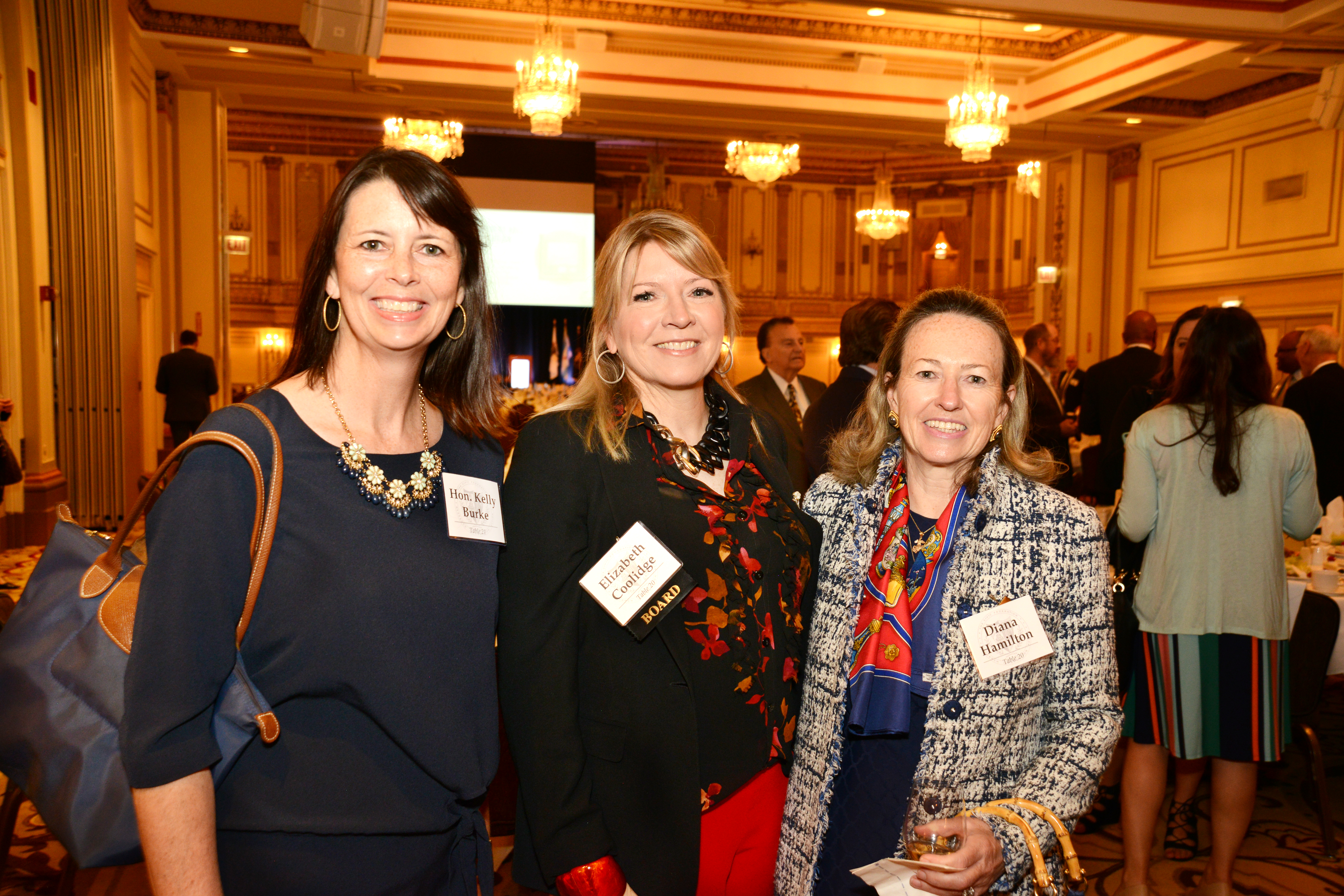 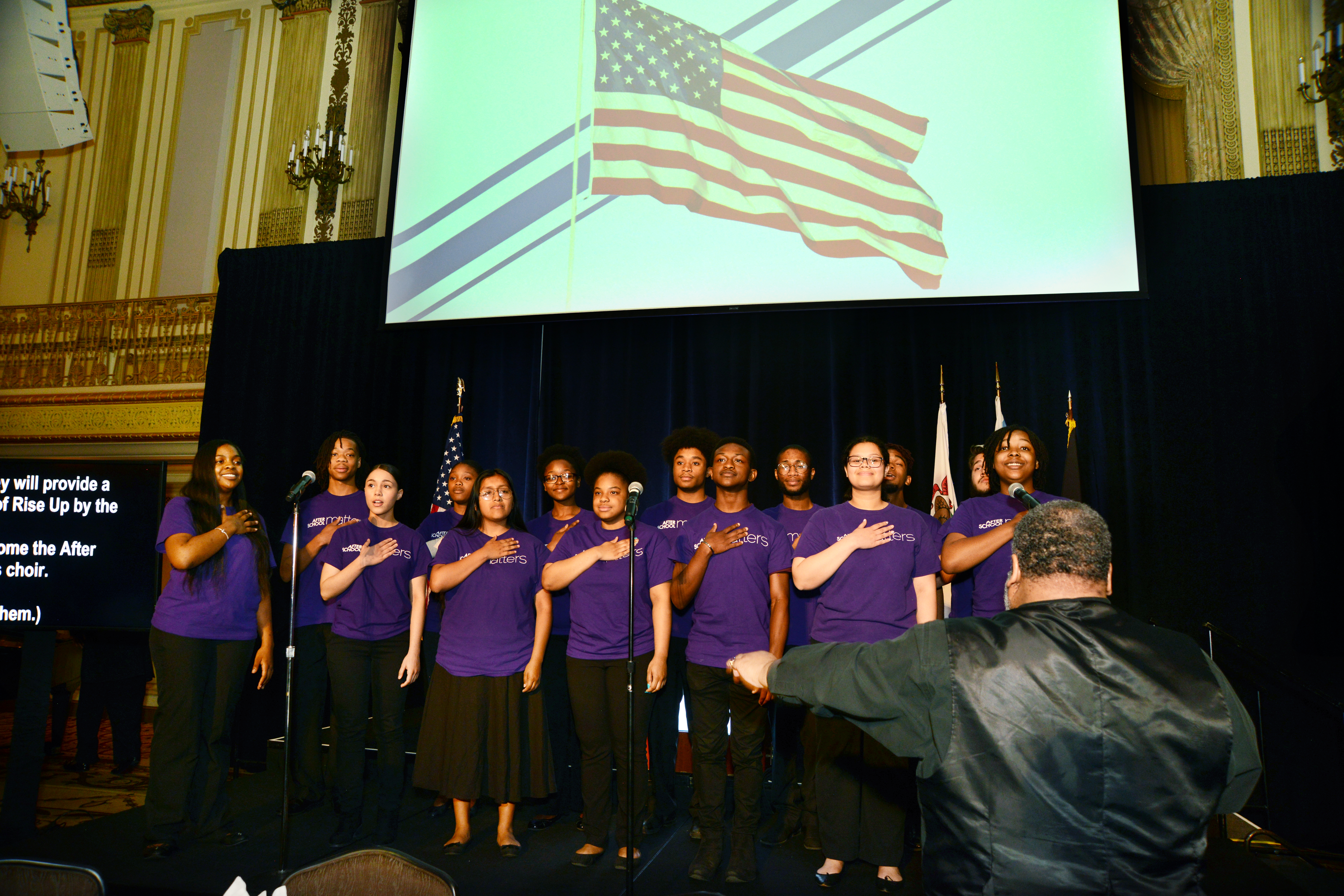 The After School Matters HHS Choir opening the luncheon with the National Anthem. 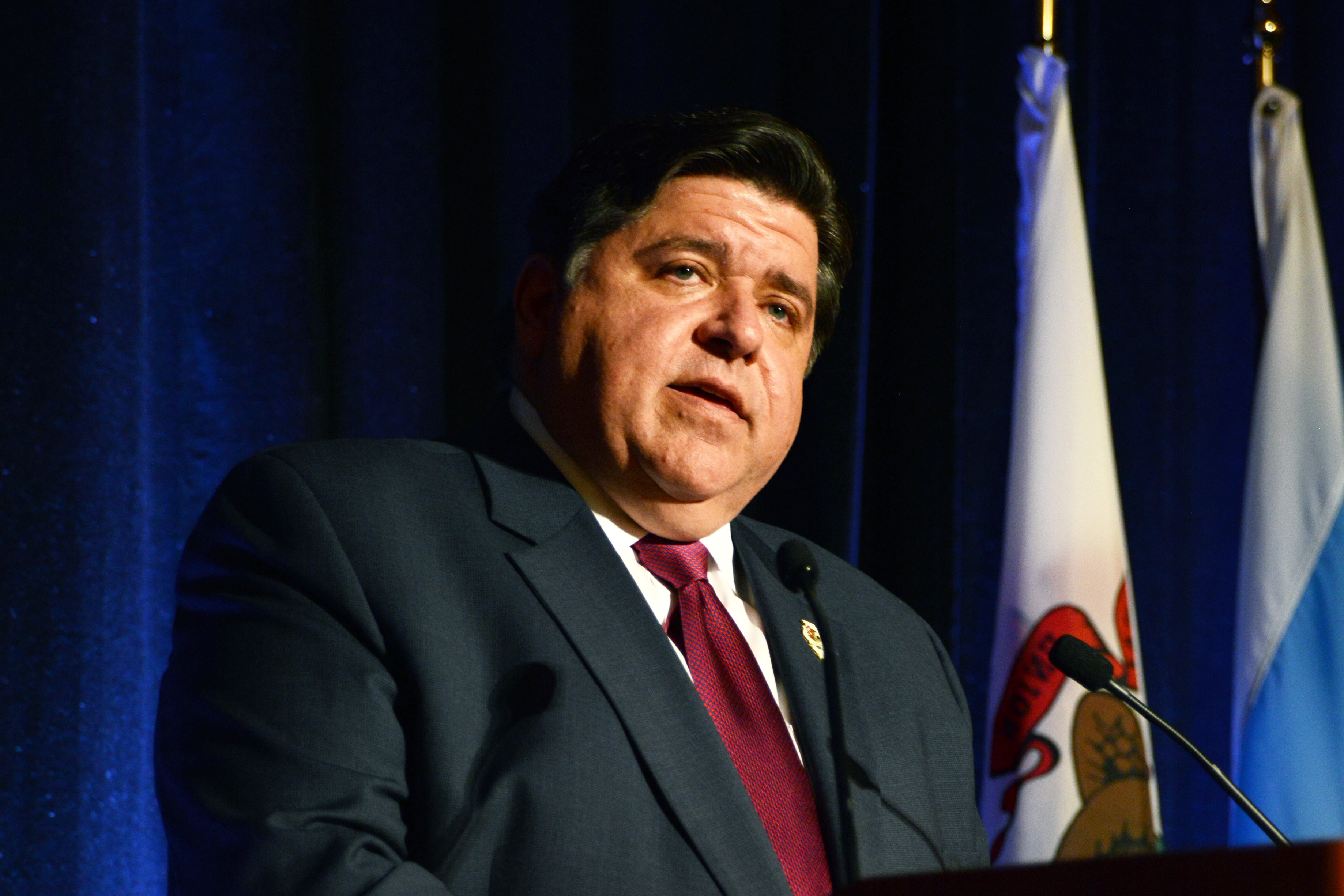 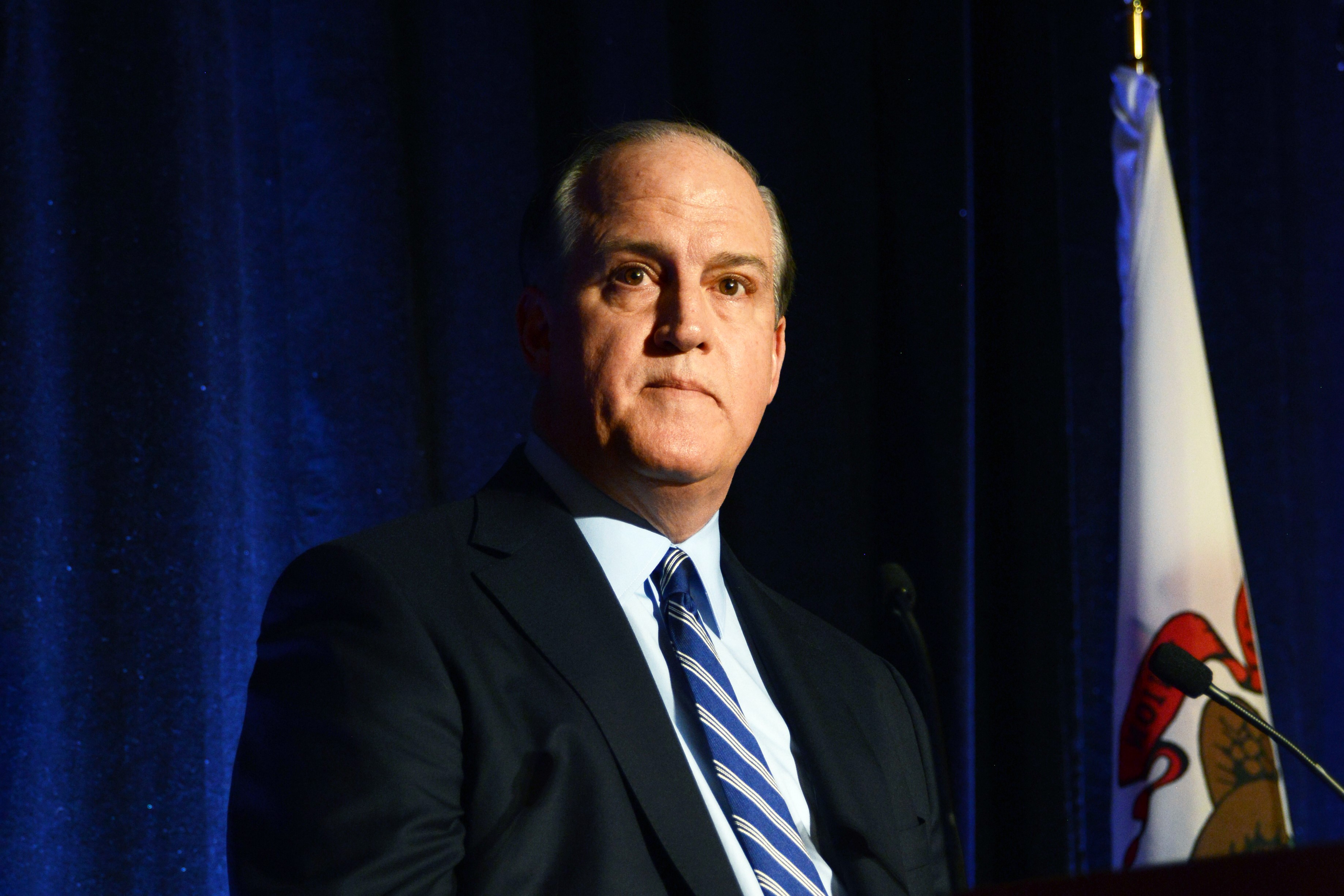 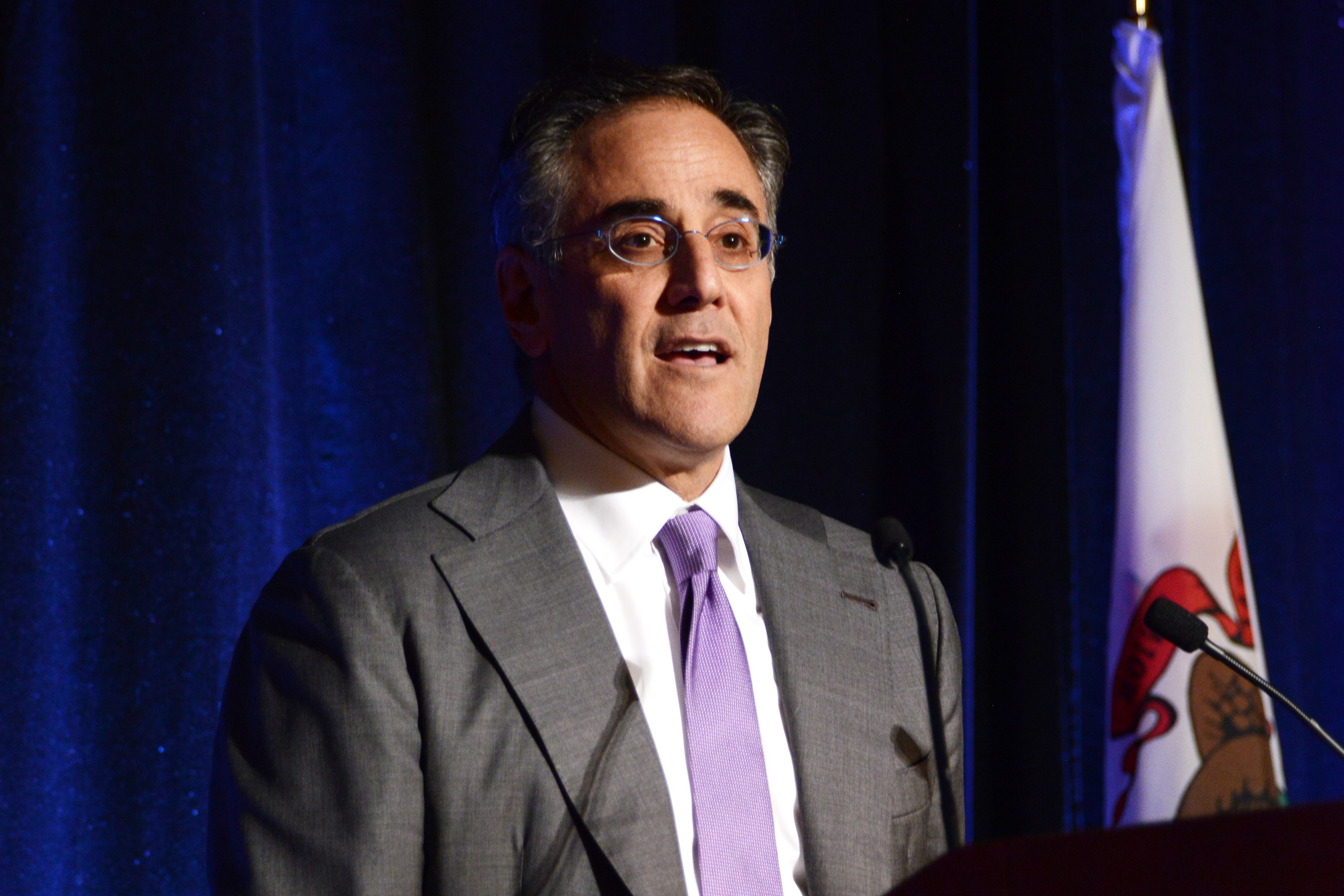 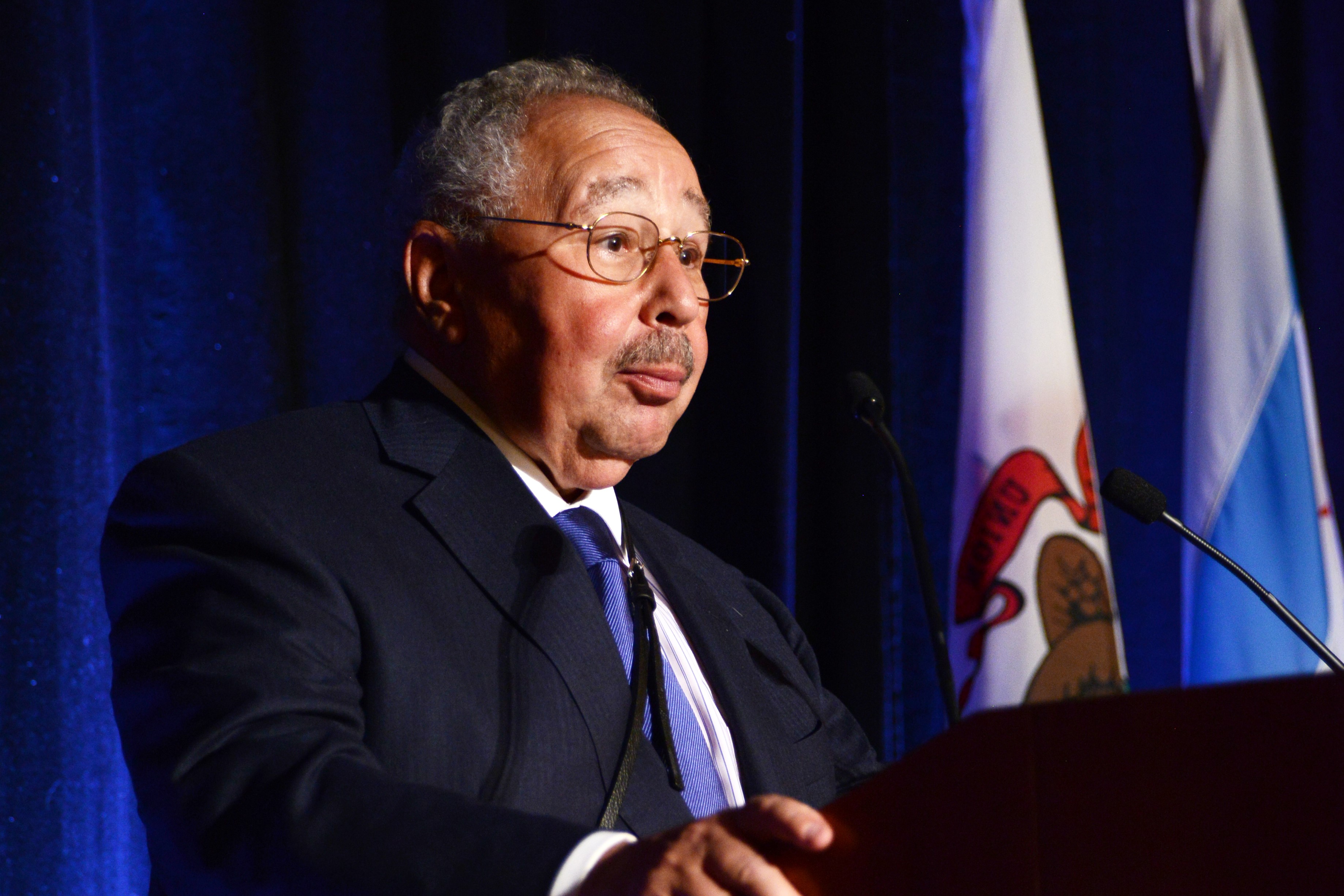 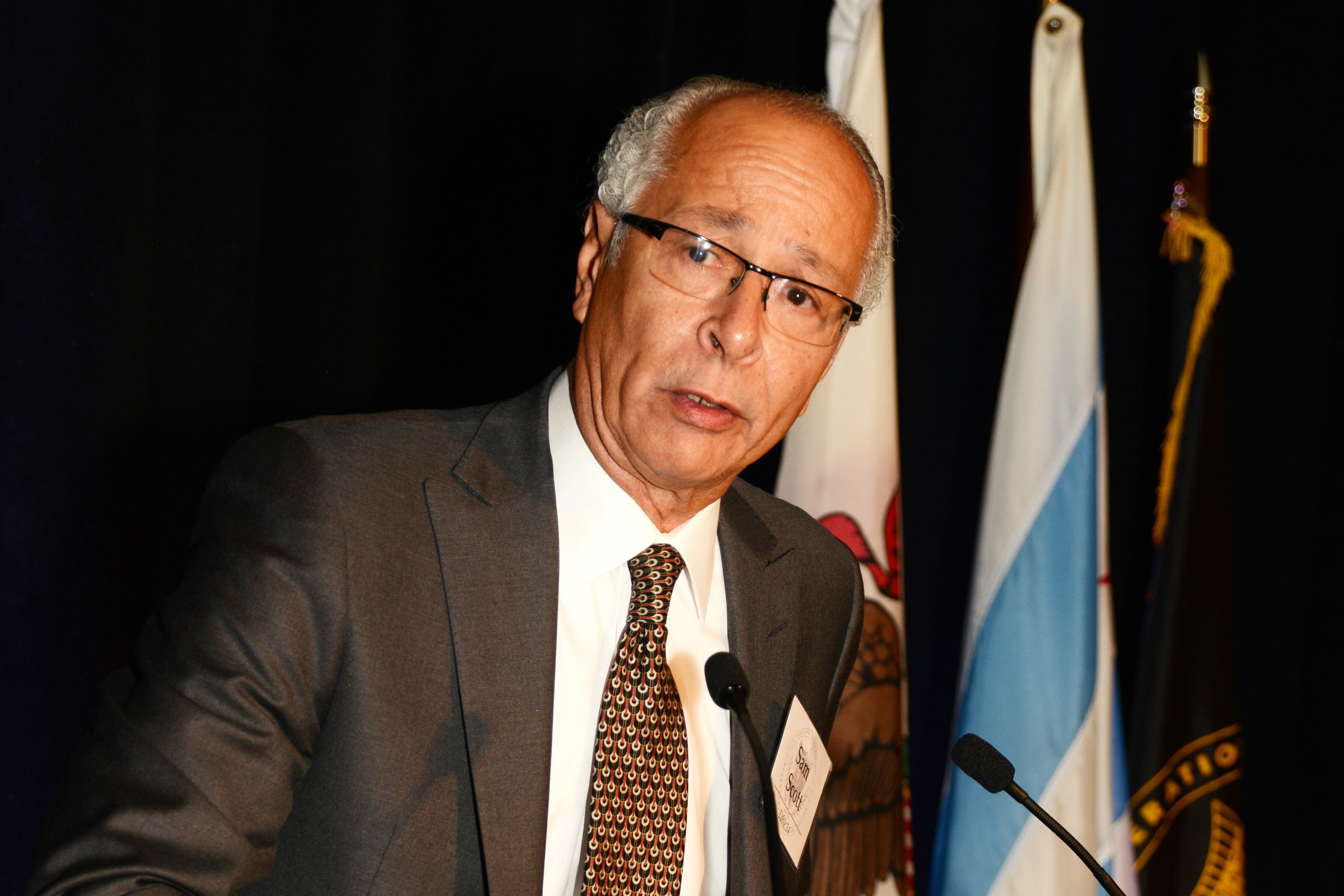 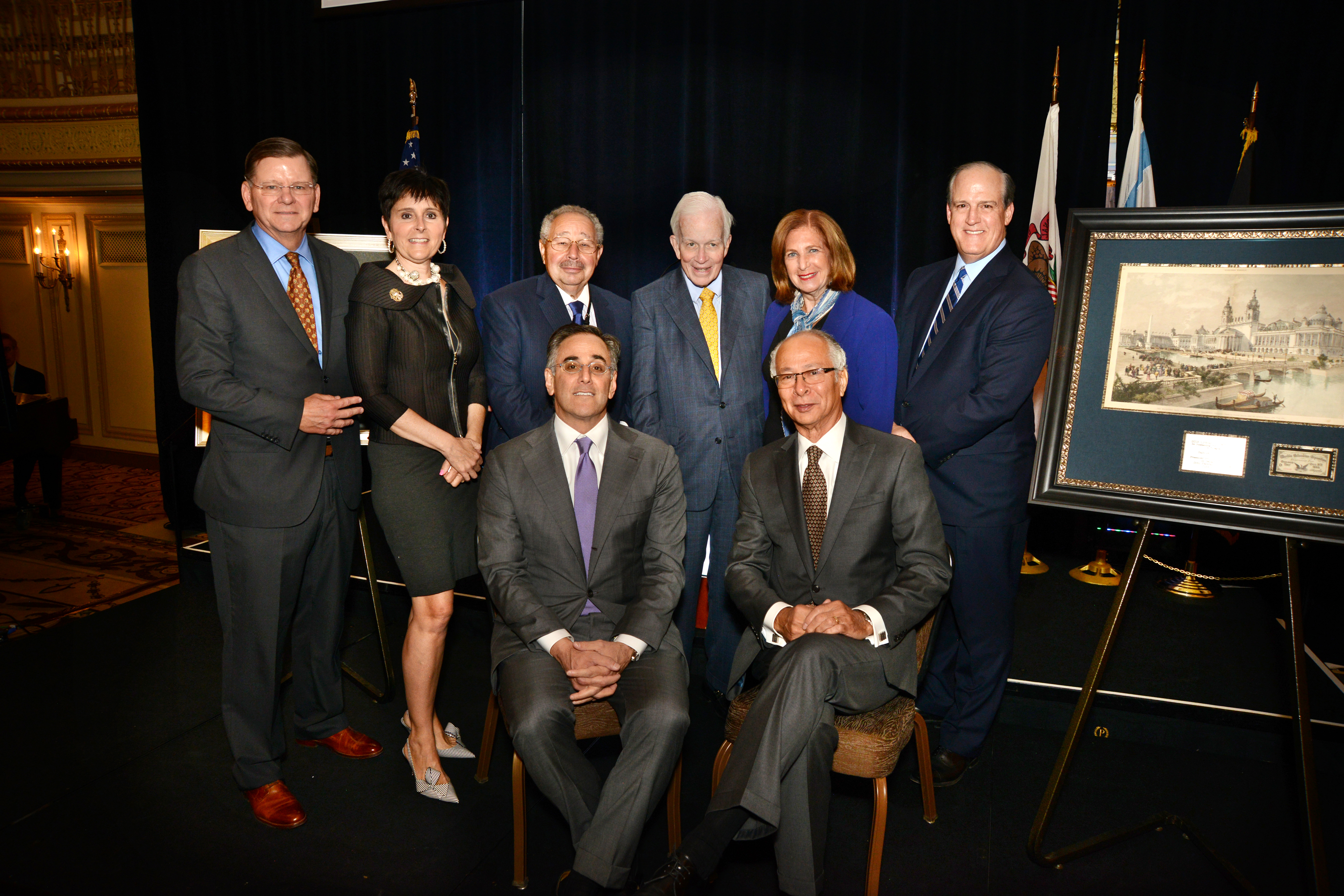 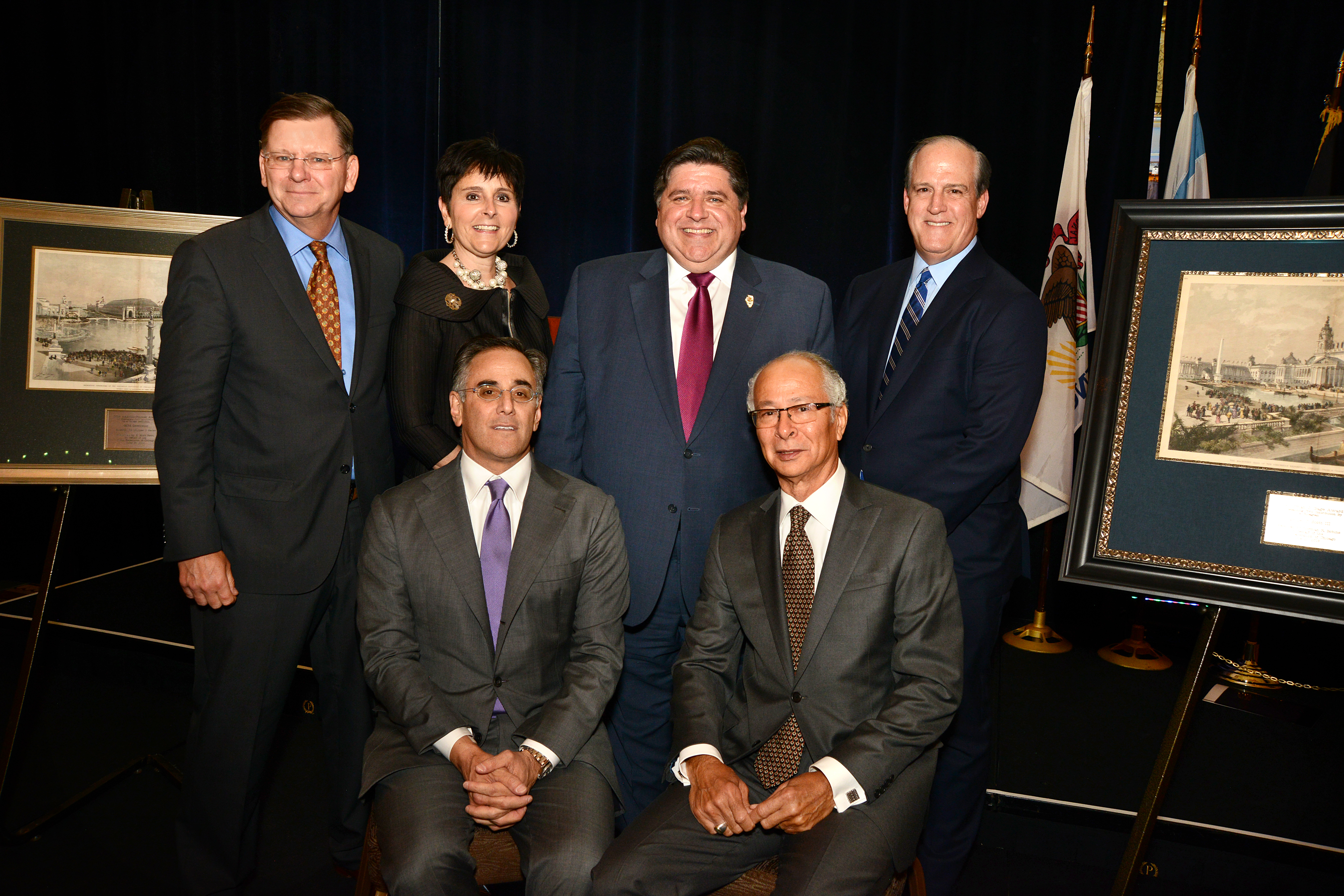